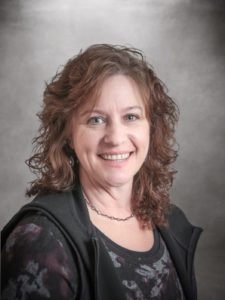 Laura was raised in Centre County, Pa. While attending Penn State University in 1989, she met her  husband Sandy when he was home on leave from the Navy. They married in 1990 and moved to San Diego where he was stationed. After three years, they returned to PA, but ended up in North Carolina for work where they home schooled and raised six children. Their family was very involved in church ministry in Youngsville for 15 years. In 2012, they moved back to PA  for Sandy’s job and settled in Harrisburg to be part of a church plant.

Because she realizes everything in this world belongs to God and since He values relationships with people above all else, Laura’s favorite verse comes from Job 1:21, “And he said, ‘Naked I came from my mother’s womb, and naked shall I return. The LORD gave, and the LORD has taken away; blessed be the name of the LORD.” This verse reminds her that the souls of people are the only thing that will last eternally and makes the mandate of Jesus clear; it is our job to make Him known to all that they might be saved. This is the most important mission we have while on earth.

Laura, Sandy and two of their six children, along with Laura’s mother live in Harrisburg.  Laura is involved with various ministries, leads in home Bible studies, loves coffee time with friends, crafting and working on home projects.

Email her at office@hopechurchonline.org for any questions or to reserve an event on the church calendar.

When we say Internally Strong this is what we mean:
Moving closer to Jesus  which happens as we seek to: know Him and His Word, be transformed into His likeness, do what we are made by Him to do and connect with others in meaningful relationships in the way He designed us.

When we say Externally Focused this is what we mean:
Engaging others around us, locally, regionally and globally in personal, small group and corporate action to bring the whole Gospel to the whole person. 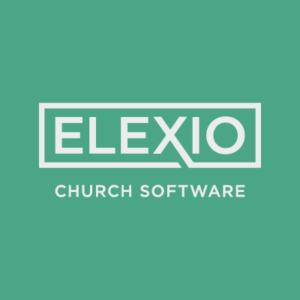 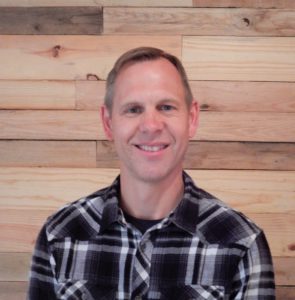 To submit prayer requests:
on Sunday mornings use the Connection Folder,
use this form,
or call 717-653-7168.